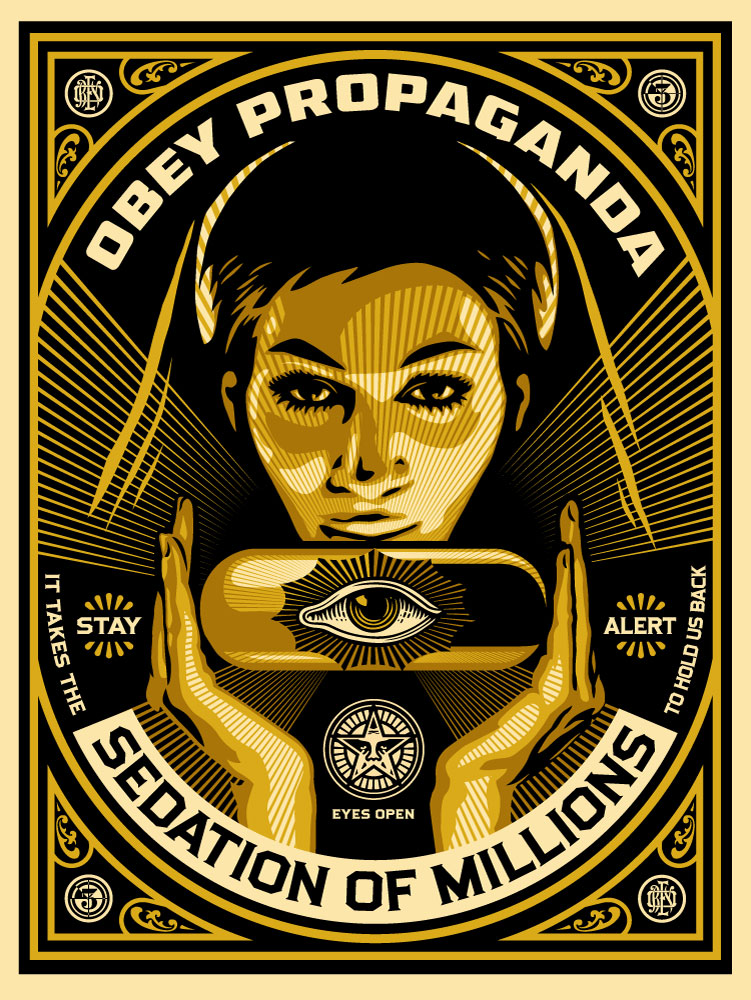 This documentary has obviously touched a nerve with the public; as of this writing there have been over 6.3 million views in just 5 days since the release of this short film.  People are waking up to the agenda driven mind manipulation that is pushed not just from the MSM, but ultimately the 6 corporations that own 90% of all media.  Everything is rigged. -W.E.

There’s a new documentary film known as Out of Shadows that you won’t want to miss, as it deals with the subject of how the mainstream media and Hollywood exist to manipulate and lie to the masses in order to socially engineer mass perversion into people’s hearts, minds and souls.

The film was created over the course of two years with plenty of blood, sweat and tears, all for the purpose of waking up the general public to the machinations of the “deep state” fake news and entertainment machine. It exposes a hidden enemy that many people don’t even know exists, as well as the inner workings of its dark agenda.

If you can spare a little more than an hour and fifteen minutes of your time, at no cost to yourself – unless, of course, you feel compelled to contribute to the project voluntarily – Out of Shadows is worth it. There’s so much packed into the film that people need to know, but will likely never hear from the usual media suspects.

In a nutshell, Out of Shadows lifts the mask, or perhaps rips the veil, between what people think is happening, and what’s really going on behind the scenes. It’s a real eye-opener, in other words, and we’re happy to let you know that it’s available for viewing on YouTube, as well as below:

MKULTRA, trauma-based mind control, psychological warfare and more featured in “Out of Shadows”

If you’re familiar with the content presented over at the Vigilant Citizen website, which we cite from time to time, then it may interest you to know that Out of Shadows “aptly sums up the contents of most of this site in an insightful and entertaining manner,” to quote the page.

Featuring personalities such as Central Intelligence Agency (CIA) whistleblower Kevin Shipp, investigative journalist Liz Crokin, and numerous Hollywood insiders, Out of Shadows blows the lid on how the so-called “elite” pretty much pull all the strings when it comes to the information that gets dispensed to the public.

Hollywood, for example, doesn’t produce entertainment that people necessarily want to watch. Instead, it produces entertainment that’s laced with an agenda, and almost always one that advances globalism, perversion and ultimately deception and societal downfall.

The same is true of the mainstream media, which pretends to tell viewers and readers what’s going on in the world, when in fact it’s actually telling people what they want them to believe about the world, regardless of whether or not it’s at all based in reality.

Meanwhile, these elitists and many of their “puppets” are often busy engaging in “spirit cooking,” child trafficking, “pizza parties” – think “Pizzagate” – and various other heinous crimes against humanity that almost never see the light of day.

Other subjects dealt with in the film include the use of MKULTRA and trauma-based mind control in the media, along with other forms of psychological warfare that are constantly being waged against the public in order to herd the “sheep” right over the cliff.

Stopping these and other horrors starts with exposing them, which is the purpose behind Out of Shadows and why it was created.

“In short, Out of Shadows is a well-produced documentary that exposes difficult topics using great insights, footage, and information,” notes Vigilant Citizen.

“The documentary does sometimes go into unverified ‘conspiracy-101’ territory (i.e. the origins of the word ‘television’) which may detract from its overall message. Nevertheless, it remains a good introduction to several important topics.”
Email Post
Labels: "fake news" #pizzagate Media Propaganda Propaganda