The Evidence of Election Fraud #4: Absolute Proof- The Chinese Hack 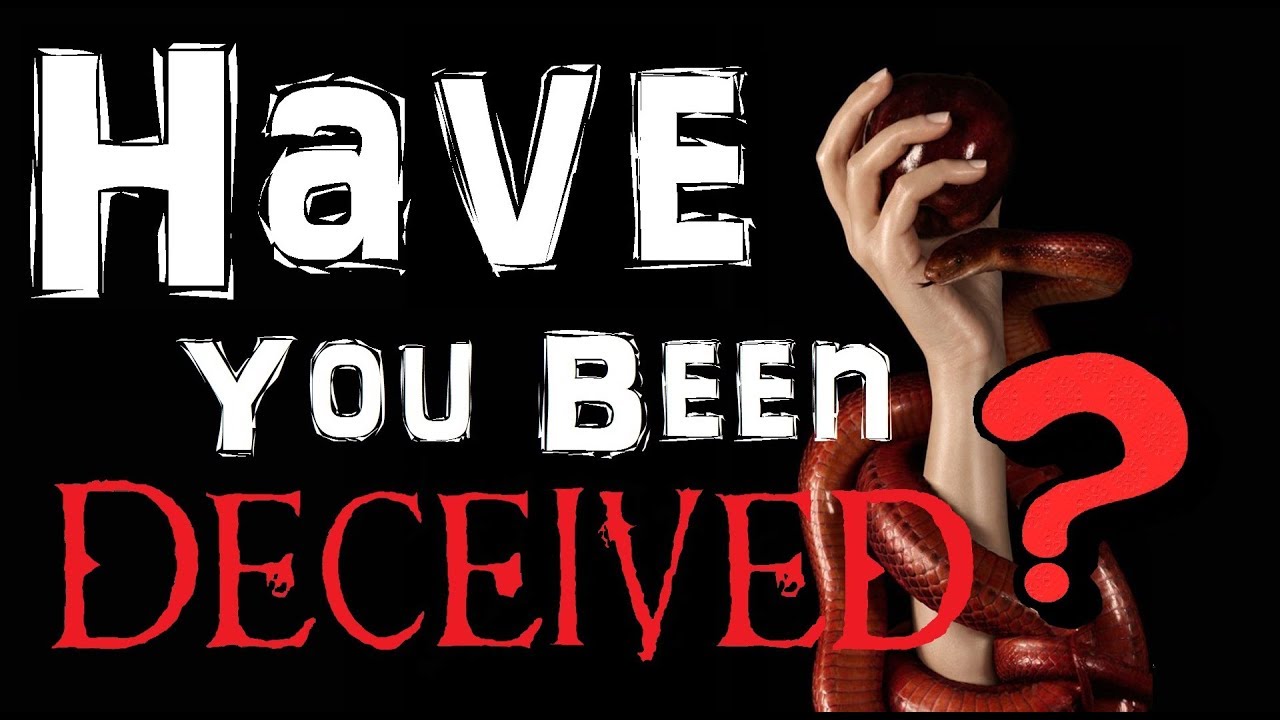 This is the 4th blog post exposing how the 2020 Presidential election was stolen.

Anyone who says there is no evidence is just willfully ignorant or perhaps shares some complicity in letting America's traitors and foreign countries subvert the United States of America.  Make no mistake, a coup d'etat has transpired in America, and politicians (on both sides), big tech, mega-corporations and the socialist media are all players in the coup and the current and ongoing cover-up.

Admittedly this is a long video- and rightfully so to fully expose what happened.  For some, much of this may be a review of facts already uncovered.  But starting at 1:36 mark is new incontrovertible evidence that is a MUST SEE! - W.E.