AG Barr assigned John Durham to investigate the origins of the FBI’s counterintelligence operation known as Crossfire Hurricane. Durham is working the globe on the investigation and two key people are Joseph Mifsud and Stephan Halper.

There may be others that include Alexander Downer and Azra Turk. It seems that Peter Strzok issued two Blackberries to Joseph Mifsud. Durham has those two phones in his possession. You can bet that Durham is working the channels to see who else has FBI issued phones. The FBI loves those phones. 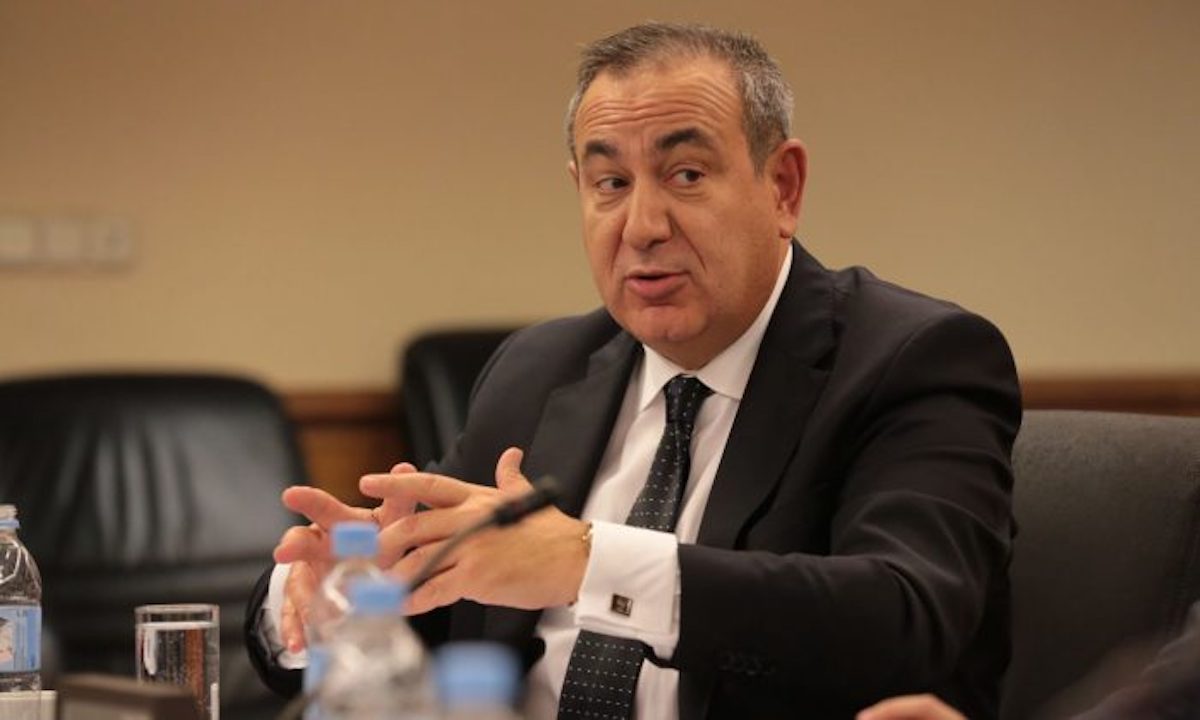 Ms. Sidney Power is representing General Michael Flynn as she has added to the Mifsud intrigue with her motion before District Court Judge Emmet G. Sullivan asking him to order the government to turn over the BlackBerrys’ data. The filing lists the two phones’ model number, PIN and SIM card information. She filed a court motion on Monday disclosing the phones’ existence while tying them to Western intelligence.

She told the judge that on Oct. 11 she asked the prosecution for phone data. She was ignored until she sent notification days later that she planned to file the discovery motion.

The motion says: “Michael T. Flynn requests the government be ordered to produce evidence that has only recently come into its possession……… This information is material, exculpatory, and relevant to the defense of Mr. Flynn, and specifically to the “OCONUS LURES” and agents that western intelligence tasked against him likely as early as 2014 to arrange—unbeknownst to him—‘connections’ with certain Russians that they would then use against him in their false claims. The phones were used by Mr. Joseph Mifsud.”

“OCONUS LURES” is an FBI acronym for an operation to lure a person back to the U.S.
Ms. Powell has been filing motions demanding the government turn over exculpatory evidence. She wants to show it was withheld early on, violating Judge Sullivan’s order.

Reacting to the BlackBerry disclosure, Mr. Papadopoulos tweeted: “I lived this spy story. The governments of the UK, Australia, Italy sent their agents: Mifsud, Downer, Halper, Azra Turk and many more. With the new info on Mifsud’s phones with the DOJ, my story was the one that exposed the greatest spying scandal in history. Downer is next!”

Alexander Downer was the Australian ambassador in London to whom Mr. Papadopoulos relayed the Mifsud gossip. Mr. Downer denies he was a spy. Stephan Halper and Azar Turk were FBI/western intelligence spies assigned to Mr. Papadopoulos in London.

Justice Department spokesperson Kerri Kupec declined to comment on the Flynn motion.
When news broke that Mr. Durham was in Rome, she released a statement:

“As the Department of Justice has previously announced, a team led by U.S. Attorney John Durham is investigating the origins of the U.S. counterintelligence probe of the Trump 2016 presidential campaign. Mr. Durham is gathering information from numerous sources, including a number of foreign countries. At Attorney General Barr’s request, the President has contacted other countries to ask them to introduce the Attorney General and Mr. Durham to appropriate officials.” More here for full story and context.

*** One other detail from the Daily Beast — due to AG Barr’s travels to Rome with John Durham they were able to listen to a taped deposition of Joseph Mifsud. Meanwhile:

The Italian intelligence community had Mifsud on its radar for some years before he got involved in the Trump campaign’s troubles. His affiliations with both the Link University of Rome and London Center of International Law Practice—both often affiliated with Western diplomacy and foreign intelligence agencies—made him an easy target. So did the slew of apartments he owned in Malta that are allegedly tied to a racket involving Russians buying Maltese passports for cheap.
Email Post
Labels: Barr Crossfire Hurricane Durham FBI