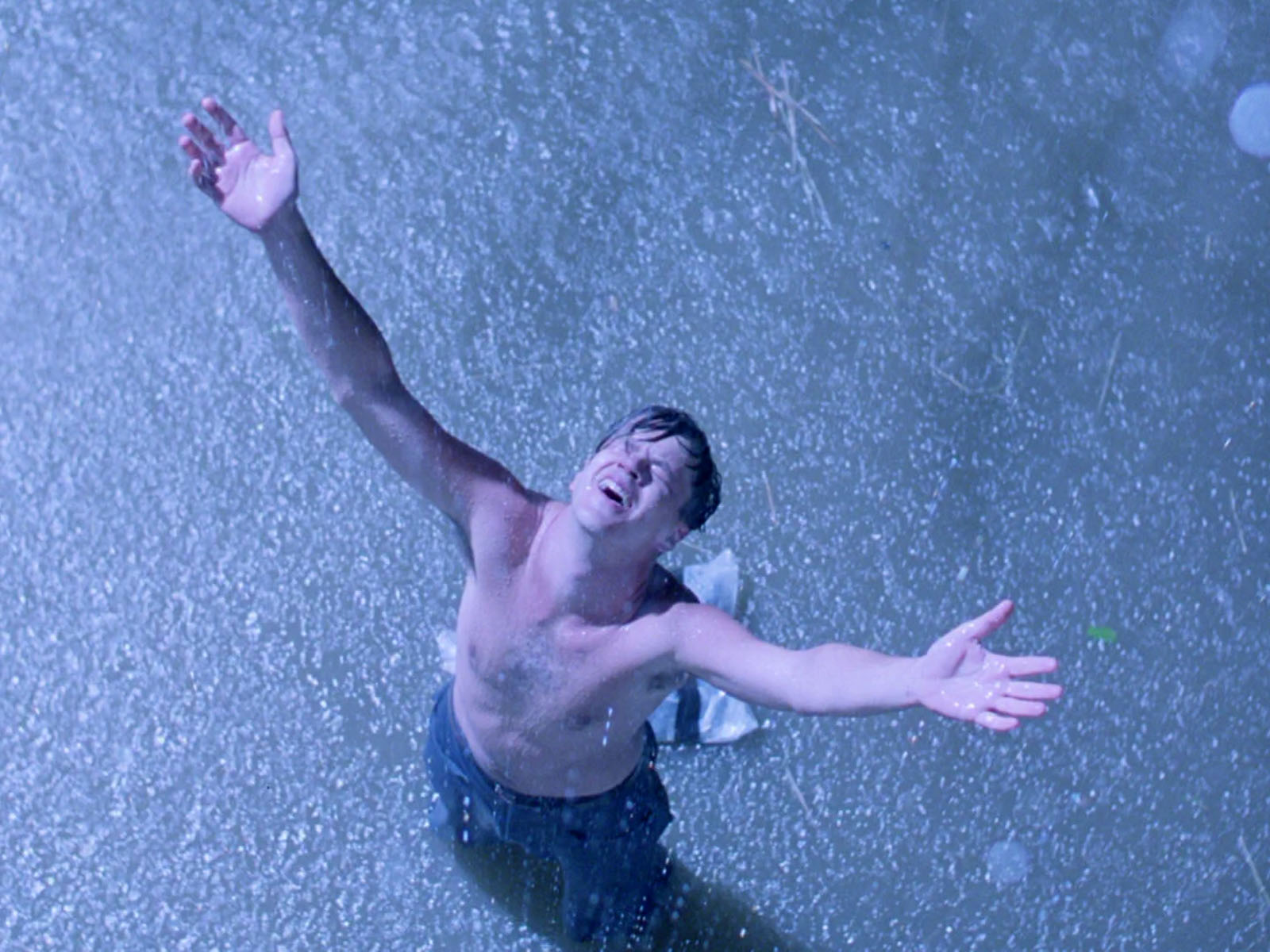 Oh, those silly Dumbocrats. Always figuring out a way to raise money to pay for important stuff.  You know, like the roughly $4.5 BILLION DOLLARS they spend annually on illegal immigrants they are supporting. I mean it's not the $23 BILLION that California spends, but a billion here and a billion there starts to add up.  -W.E.

Just when frustrated residents of New Jersey, one of the most heavily taxed states in the US, thought Democratic Gov. Phil Murphy had already brought the state into the ninth circle of taxation hell with new taxes to save the state's ailing pension system, middle class voters in one of the least affordable states in the country have now been given one more thing to complain about: A tax on the rain.

After a bill authorizing the new local taxes was passed by the state late last month, Murphy is preparing to sign it into law, over the objections of the state's Republicans, according to the New York Post.

As one state lawmaker told the post, just when NJ residents thought the state had already laid claim to every revenue stream imaginable, Democrats have found one more thing to tax.


"Every time you think there’s nothing left to tax, we come up with something else," Assemblyman Hal Wirths (R-Morris-Sussex) exploded during a debate on the measure.
“It’s just never-ending down here.”

And voters are understandably furious.

What! Its gets crazier my Jersey friends, the bill passed and now it goes to the Governor to sign. https://t.co/cZ6VPRmdxv
— phil ramos (@philramos66) February 5, 2019

The insane asylum known as #NewJersey is now charging people because it rains. You cannot make this stop up. #raintaxhttps://t.co/vPwpxZaqJk
— Luis R. Miranda (@LuisRealAgenda) February 5, 2019

You can’t tax the rain.

The 'rain tax', which is largely supported by Democrats and largely opposed by Republicans, would allow towns, counties and local authorities to set up their own storm water utilities. These newly created arms of local bureaucracy would be empowered to charge property owners a fee based on the amount of non-permeable surface they own (think: parking lots and driveways). The logic behind this is that non-permeable surfaces create runoff when it rains, and that runoff gets polluted as it travels from these surfaces into local sewers, and then on to the state's water ways. The revenue generated by these taxes would be used to upgrade the state's storm water systems, and save the state's already polluted waters from further pollution (though the state would step in and scoop up 5% of all revenues).

The EPA, according to an op-ed published by North Jersey.com, has estimated that a complete overhaul of NJ's stormwater systems would cost $15.6 billion.

But unfortunately for Democrats, while taxing the rich might be in vogue among 2020 presidential contenders (because focus groups have suggested that raising taxes on other people remains a politically popular position), very few middle-class voters in a state that is already one of the most heavily taxed in the country want another massive tax levied on their driveway.

To illustrate just how politically radioactive the rain tax has become, it's worth a look back at Maryland Gov. Larry Hogan's upset victory in the state's 2014 gubernatorial race. In a scenario that might sound familiar to many of our readers, Hogan was believed to be so far behind Democratic Lt. Gov. Anthony Brown that media didn't even bother to conduct exit polling on election day.

But when Hogan unexpected came from behind and clinched the governor's mansion, stunned pundits started casting about for an explanation. And through a hodge-podge of anecdotal reports, they settled on the rain tax, which Hogan had vociferously campaigned against (Maryland passed the law in 2012, two years before the election).

Two words for anyone wondering how Brown lost #MDGOV: "Rain tax." What every voter in a swing precinct today mentioned to me.
— Alec MacGillis (@AlecMacGillis) November 5, 2014

The rain tax was so hated by Maryland voters, that it effectively ceded control of the governor's mansion in a deep-blue state to a Republican.

Maybe Gov. Murphy is already setting himself up for a similar upset during the state's next gubernatorial election in 2021.
Email Post
Labels: #BuildtheTrumpWall Democratic Party Tax and Spend