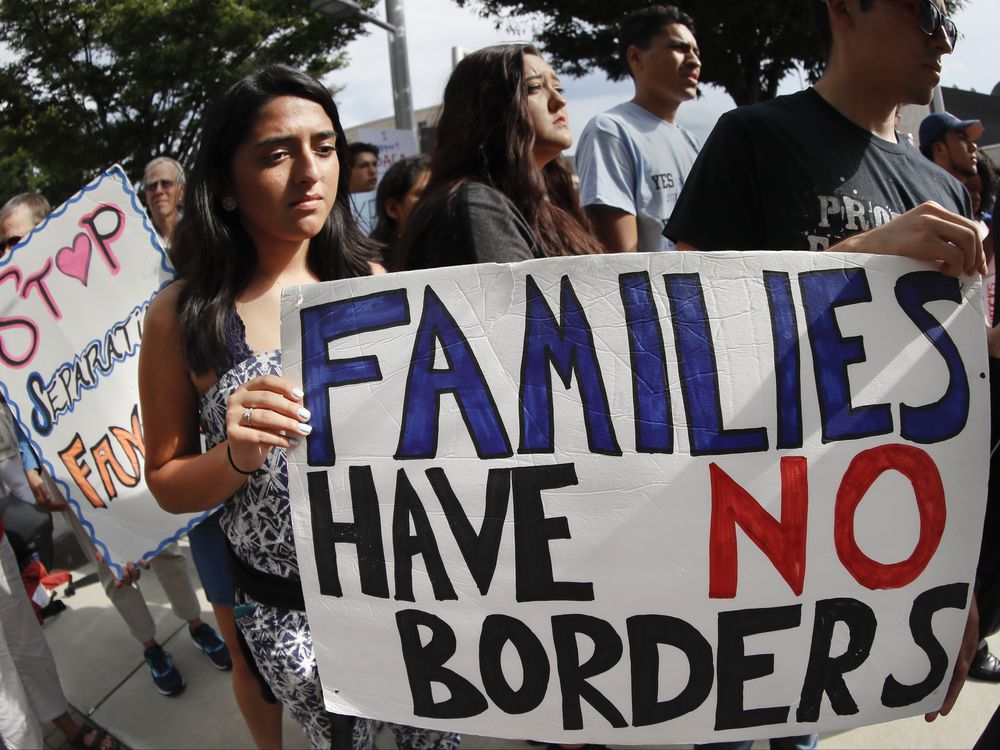 You know, this is a very complex issue.

Well, it isn’t. It’s been made to look complex, and, after they try to make it complex, then they try to simplify it by simply suggesting the United States — no, Republicans — hate kids and Republicans like separating families. And that’s what they’re trying to boil all this down to. So I’m gonna spend some time today explaining what this is all about with the aid and assistance of a few others.

And so made-to-order, this manufactured crisis, somehow that Donald Trump is heartless, that Republicans are heartless, that they want to bust up families. Let me tell you who’s been busting up families. The Democrats. The Democrats have been literally subsidizing single motherhood in the black community for decades. It used to be called AFDC. You could also say that Planned Parenthood is excelling at separating families, couldn’t you? You want to talk about separating families, look no further than the abortion mills of Planned Parenthood.

I fully expect these comments to be controversial because they are bull’s-eye right on target. The Democrat Party has prospered from separating families. The Democrat Party has prospered for decades by assuming the role of father and provider in minority communities all over this country by subsidizing single motherhood. It is the Democrat Party who is seeking to have children brought here on trains from Central America without their parents, to create just the kind of scenario we are finding ourselves in the middle of today.  - Read more