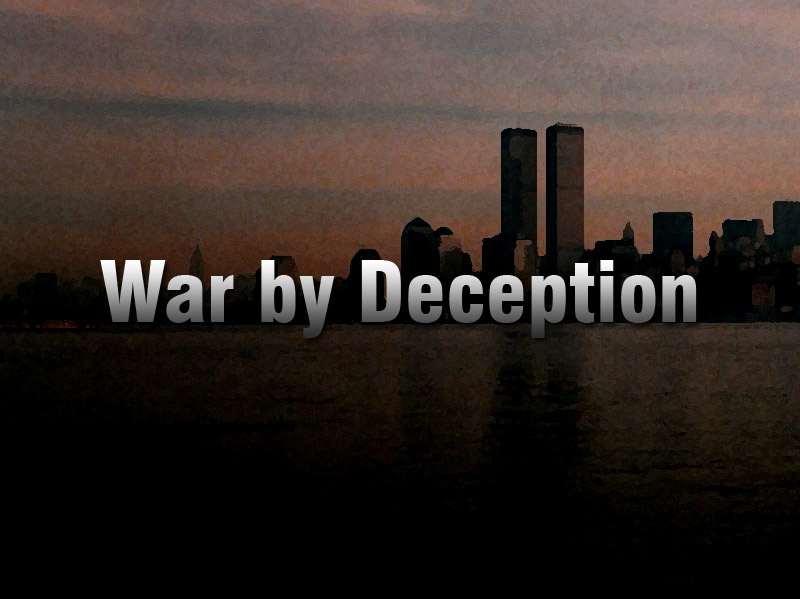 What do these and those behind these deceptions have in common?  For one they all hate Trump. They all use deceptive tactics.  They all have motives that are nothing to do with our Constitution or of patriotism.
I hesitate to say that they are all funded, at some point along the way by George Soros, but many are paid through his affiliations and many come through Obama's latest "project"...but that money might actually flow from Soros or could be another Communist, not sure at this point.   I also won't say that "all of them are leftists" because some at the bottom of the food chain don't care about an agenda, they just want to be paid, but ALL are activated via a Leftist, Communist, Globalist agenda.... and at the top of the food chain.

You simply have to see this insanity to believe it.

If you did not think the people showing up at Republican town halls across the nation were plants by the Democrats and communists, this should convince you otherwise. Louisiana is a deeply Christian state. Yet, when the leaders of this town hall try to say a prayer at the beginning of the event, they start screaming like demons straight out of hell. It’s very telling. Why security did not put an end to this disrespect and the obviously choreographed disruption, I have no idea.

These people hate Christians and they hate this country. The second video shows the fit they threw when the pledge of allegiance was attempted. You have a woman in a hijab waving a tiny American flag. You have elderly women pitching a fit and demanding they get on with it. You have women and men throughout the audience screaming for people to do their jobs. It’s a total setup from start to finish. This is how communist organizers and agitators attack conservatives.

From The Right Scoop:


Wow, you won’t believe this video. Apparently the far left liberal protesters hate Christianity so much they scream out in horror like demons stuck in a pig when Jesus’ name is mentioned.


This is at a townhall in Louisiana, which is one of the more religious states in the union. How is it that these degenerates freak out at the mere mention of prayer? Pretty disgusting.

El Scoopo sent this to me as evidence that they’re astroturf protesters, which at first I rejected, since you don’t have to be bought off to hate Christianity. BUT, given that it’s in Louisiana where most people aren’t as hostile to the faith, it really makes me wonder.

In any case, not only do these losers recoil at the sound of Christ’s name, but they hate the pledge of allegiance too:


Frankly, I don’t know why the conservatives at this meeting stood for this. If security won’t remove these Marxists, someone should stand up to them even if it gets them arrested. It’s the principle of the thing. You don’t passively sit there and let this crap go on. Either confront them or end the meeting. Better yet, scrub having the town halls. All they are turning into is a platform for radicals.

Anything good or decent is like throwing holy water on these vampiric dissenters. Conservatives and Republicans are going to have to figure out a way to fight the left here strategically and this isn’t it.

Here is some of the vitriol from this group of cretins:

“Pray on your own time!”

“Separation of church and state!”

Video of the event records one woman shouting the name “Lucifer” when the chaplain said God’s name. As a local veteran took the microphone to say the Pledge of Allegiance, the disruptive group booed him as well. Not only did they refuse to stand for the pledge, they yelled “Do your job” and “Get on with it.” One man shouted “Your words run hollow. Your words run hollow.” Sound familiar? These are communists doing this and it needs to stop. It’s straight out of their playbook.
Email Post
Labels: Communism Fake Protests paid agitators signs of the times