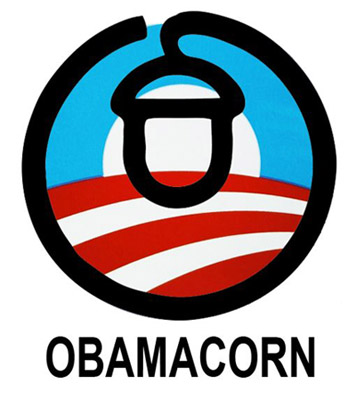 Reacting to the Arkansas Supreme Court’s Wednesday ruling declaring the state's voter-identification law unconstitutional, ACLU of Arkansas Legal Director Holly Dickson said her group is “thrilled.”
Well, why not. They’ve been at it all over the country, trying to take down voter ID laws and enrich the ground that can yield a bumper crop of vote fraud.
The unanimous decision on Oct. 15 upheld a lower court ruling and will affect early balloting, which begins Monday, Oct. 20. Election Day is Tuesday, Nov 4.
The Republican-controlled state legislature enacted the fraud-prevention law in 2013 over a veto by Democratic Gov. Mike Beebe. The justices ruled that the law requiring all voters to present government-issued photo identification, “imposes a requirement that falls outside” four qualifications outlined in the state constitution: A voter must be a U.S. citizen, an Arkansas resident, 18 years old and registered to vote.
Providing proof that voters are, indeed, who they say they are, a requirement that the American Civil Rights Union and more than 70 percent of the public strongly supports, is too high a hurdle, according to the ACLU.
Ms. Dickson called the law "an unconstitutional barrier that has already stolen legitimate voting rights."  When clerks ask to see an ID before selling beer, are they “stealing legitimate drinking rights?”
The ACLU filed its lawsuit on April 16 in the Circuit Court of Pulaski County, seeking to prevent state officials from “enforcing any ‘proof of identity’ requirements on plaintiffs and all other Arkansas residents in all future elections, including the May 20, 2014, primary election and November 4, 2014, general election.”
Early voting in the primary began May 5. The ACLU contended that this didn’t give the court enough time to figure this out. The law was enacted a year before, so the plaintiffs had 12 months to figure out how to get a photo ID.
In the lawsuit, the ACLU acknowledged that voters without a photo ID can cast provisional ballots, but contends that this is a hardship because later “they must make a separate trip to the county clerk and swear that they are too ‘indigent’ to obtain ID.” The ACLU says this is “intimidating and humiliating as well as a burden.”
Hard cases make bad law, and nobody is better at creating cases where exceptions override the norm than the ACLU. For the Arkansas suit, they offered up Joe Flakes, “who was born in Arkansas 78 years ago but never issued a birth certificate,” and Toylanda Smith and Freedom Kohls, “neither of whom can obtain a copy of their birth certificate” because they don’t have sufficient IDs.  Apparently, they have never had to cash a check, apply for benefits, purchase alcohol or enter a secure government building.
A fourth plaintiff, Barry Haas, has a valid photo ID, but he refused to present it during a “previous election held in Pulaski County in 2014,” and was given a provisional ballot that was not counted in the final election results.
The ACLU contends that the uncooperative Mr. Haas was “denied his state constitutional right to vote as an Arkansas resident.”