Obama to Dems: I'll Act With or Without Congress

If this isn't a signal to his fellow Progressive Marxists in Congress that he has no concern for the Constitution and will continue to force his will and radical agenda upon Americans I don't know what is.  To the other side, it is an in your face, fists clinched, "I am coming at you and there is nothing you can do to stop me from finishing the fundamental transformation that I began 5 year ago and I dare you to try".
Patriots, arise. -W.E.


WASHINGTON (AP) — President Barack Obama has told Senate Democrats he plans to use his executive authority to act in 2014 when Congress stands in his way.
Obama met with senators from his own party Wednesday at the White House. The White House says Obama and Democrats discussed proposals to raise the minimum wage and efforts to pass a comprehensive immigration overhaul. Education initiatives and jobs measures were also on the agenda.
The White House says Obama wants to work with Congress to make progress, but will also act on his own to get things done.
The meeting was the first such session of 2014 and comes two weeks before Obama is set to deliver his State of the Union address.
The senators left the White House without speaking to reporters. 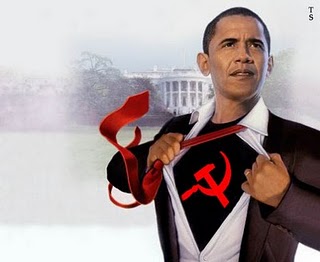