This is not the first time I have heard about this.  The implications of this governments ability to spy, and yes blackmail, prominent officials in government or on an enemies list, is not beyond the realm of possibility.
A post it note on top of your camera might be a good idea.  -W.E.


The FBI can secretly activate a computer’s webcam to spy on an individual without turning on the indicator light, a former official revealed to the Washington Post in an article published Friday.
According to the Washington Post’s account of what Marcus Thomas — former assistant director of the FBI’s Operational Technology Division in Quantico — said, “The FBI has been able to covertly activate a computer’s camera — without triggering the light that lets users know it is recording — for several years, and has used that technique mainly in terrorism cases or the most serious criminal investigations.”
“Because of encryption and because targets are increasingly using mobile devices, law enforcement is realizing that more and more they’re going to have to be on the device — or in the cloud,” Thomas added, in reference to remote storage services. “There’s the realization out there that they’re going to have to use these types of tools more and more.”
TheBlaze has previously reported on hackers using remote access tools to activate an individual’s webcam and spy on them.

This post has been updated to reflect that Thomas is an ex-FBI official. 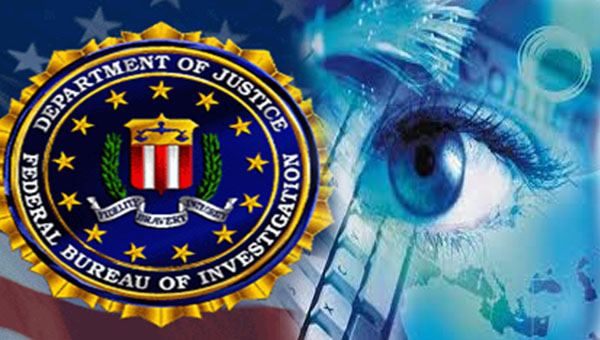