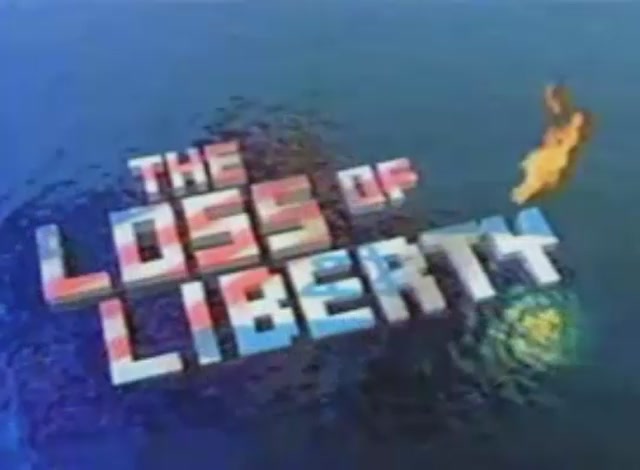 The constitution is not a difficult document to understand, often very simplistic, which is the case of the 2nd Amendment:

"A well regulated Militia, being necessary to the security of a free State, the right of the people to keep and bear Arms, shall not be infringed."

That is the whole thing. 27 words. Let's read again the last 4 again: "shall not be infringed"
Perhaps "infringed" is to big a word for the Harvard law student, so let's see what the dictionary says:


DICTIONARY
infringe
Definition
in·fringe
[ in frínj ]
VERB
1.
transitive verb disobey or disregard something: to fail to obey a law or regulation or observe the terms of an agreement
2.
transitive and intransitive verb encroach on somebody's rights or property: to take over land, rights, privileges, or activities that belong to somebody else, especially in a minor or gradual way

Barack Obama today announced a sweeping set of directives that he intends will cut down on Americans’ access to guns, setting the stage for a constitutional battle with states where lawmakers already are openly defying the latest power grab by the White House.
His plan would demand federal access to the details every time an uncle sells a .22 to a nephew, would ban some weapons outright through a limit on ammunition capacity, would waive medical privacy laws in some cases so individuals can be reported, and others.