Mass Stabbing In Atlanta, Where Is The Media? 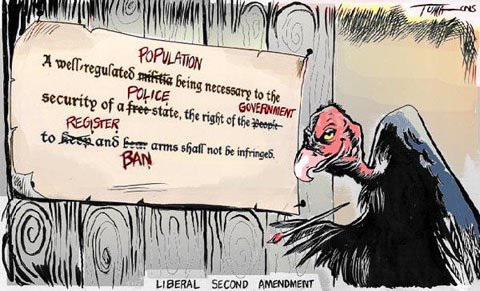 
ATLANTA —
Six people were stabbed during a fight that happened at about 3 a.m. Tuesday, police said.
A driver on North Avenue at Freedom Parkway called 911 to report she was attempting to drive multiple stabbing victims to a local hospital, an Atlanta police official told the Atlanta Journal Constitution.
Police learned the fight happened in the 200 block of Gibson St. in Atlanta's Reynoldstown area. Witnesses at the scene said Luke Odonodan, 19, who has been charged with five counts of aggravated assault, was involved with an argument with another man prior to stabbing him with a knife.
Police said four other people were injured trying to subdue Odonodan, who was cut on the back during the incident.
All victims were reported in stable condition, except one person who was rushed to surgery in critical but stable condition.
Email Post
Labels: Deception Gun Control Loss of Liberty Wickedness