PREPARE CHURCHES FOR INEVITABLE: America, Israel and the Church are at risk 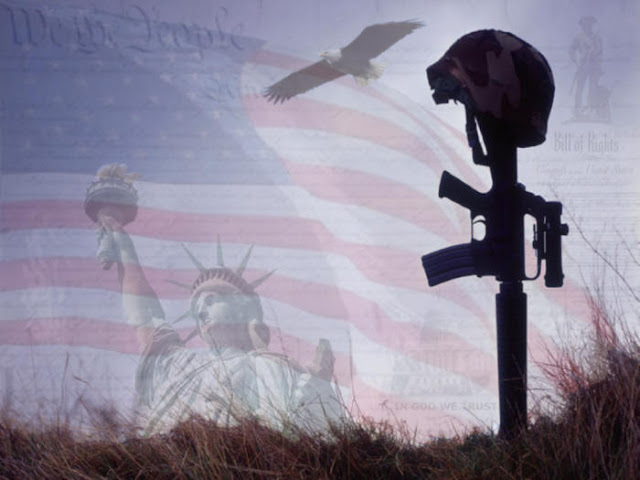 
‘Writing on the wall’ is clear in regards to war between Israel & Iran, author says

JACKSONVILLE (FBW)—The handwriting is on the wall and war between Iran and Israel is imminent, Joel Rosenberg, an evangelical Christian and New York Times best-selling author, told the last session of the First Baptist Jacksonville Pastors’ Conference Jan. 29.

“War is coming,” Rosenberg said. “You and I are living in an extraordinary moment in one of the most dangerous moments in the history of our country; one of the most dangerous moments in the history of Israel and the Middle East; and one of the most dangerous moments in the history of the church.”
And the question is, “Are we ready for what could be coming?”
The popular writer, who grew up with a Jewish father and a gentile mother, shared lessons from Daniel 5 on the future of America and the coming war in the Middle East.
Rosenberg, whose newest book Implosion: Can American Recover from our Economic and Spiritual Challenges in Time is set for release in June, said many pastors are unwilling to speak about the future in terms of Bible prophesy.
For some it’s because prophecy has been “sensationalized” in the past and they resist the “cheapening of God’s Word,” he said. Others might feel unprepared. Some have simply forgotten its power.
“Prophecy is an intercept from the mind of an all-knowing and all-seeing and all powerful God,” he said. It is meant to inspire, motivate and encourage. It will lead to repentance, holiness, and prayer and fasting, Rosenberg said, adding that prophecy is about the “preaching of the Gospel, making of disciples, planting churches, reaching young people with the Gospel, [and] reaching all people with the Gospel.”
Speaking on “The pastor and his future,” Rosenberg asked pastors, “What is it that God is calling you and your congregation to do?”
Sharing examples of escalating tensions in the Middle East and rejecting “replacement theology,” Rosenberg said the physical state of
Israel is the Israel about which the Bible refers. “God is not done with us, He loves us, He has a plan for us,” Rosenberg said. “God so loves the world, the whole world, that He gave His only begotten Son.”
After a recent trip to the concentration camp at Auschwitz, Rosenberg said he was reminded “bombs can do in six minutes what it took Adolph Hitler about six years to do; to kill six million Jews.”
The church needs to teach Bible prophecy he said. Bible passages like Ezekiel 38-39, Jeremiah 49, and the book of Joel. “God is going to use a whole series of events ultimately for His glory, but in the meantime, the church has got to ask ourselves, ‘Are we just gonna be silent? Are we just gonna act like nothing’s happened? … Or we don’t care?’”
A question arising from his Auschwitz visit, Rosenberg said is:
“Do I love the Jewish Messiah enough to love the Jewish people with unconditional love and unwavering mercy?”
“We are going to stand before the Jewish Messiah one day, but I don’t want to stand before him and have done nothing. … This is a universal message for Jews and gentiles. We need to be ready to show the love of Jesus.”
Rosenberg and his wife Lynn founded The Joshua Fund in 2006, an educational organization that engages Christians globally about God’s love and plan for Israel and her neighbors. The non-profit organization, Rosenberg said, leads in prayer, provides food to those in need, helps people prepare for war, and distributes New Testaments and other biblical resources in the Middle East.

In a question and answer session at the end of the session, Mac Brunson, senior pastor of First Baptist Church in Jacksonville asked Rosenberg questions that expanded on what he previously presented.
Newt Gingrich, a Republican who is vying for his party’s presidential nomination, stopped at First Baptist Church during Rosenberg’s session and sat in the back with his wife to listen to part of his presentation. He was recognized from the platform between Rosenberg’s presentation and the question and answer session, by  John Blount, executive pastor of the church, as is the church’s practice, but did not speak or leave his seat.
Side-stepping any specific political issue or candidate for president, Rosenberg said repeatedly that a war between Iran and Israel is imminent and might break out in 2012.
“It may mean that whomever we elect as the next president may not turn this ship around,” Rosenberg said.
Brunson told Florida Baptist Witness most every speaker at some point during the 2012 Pastors’ Conference “spoke in ominous tones” about America’s future, noting Erwin Lutzer, senior pastor of The Moody Church in Chicago, is in a series preparing his people for martyrdom.
“They asked the question, ‘Are Christians prepared to face the days ahead?’” Brunson mused.
Commenting on Rosenberg’s new book, Implosion, Brunson, who is preaching a series in the book of Joshua entitled “Transitions,” wondered aloud, “I wonder if the nation will not implode before the book even hits the shelves.”
“It seems that there is a sense in the spiritual air we breathe that things are unraveling quickly. The slide is not unstoppable. It will take a great awakening, a supernatural intervention, an act of God, to turn us back from the precipice toward which we run.”