Distress, Strife and Victory, ‘Be Still and Know’ Is this a stressful time  for you?
This is the season for it, right? Christmas shopping and preparations keep us busy little elves, while tyrants in D.C. and those behind them are fast at work, turning us into slaves.
It seems every personal story I know, of my compatriot friends presently includes trial, strife, and affliction, of one kind or another. Let me list a few, without attaching names. 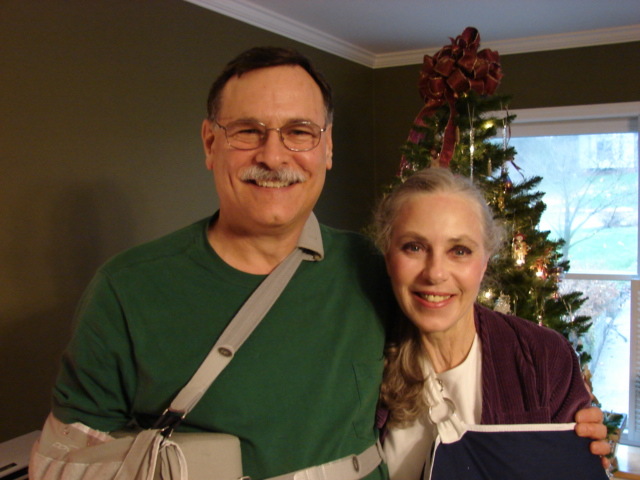 Just possibly involved in some of this, to paraphrase Dana Carvey’s church lady, “Could it be spiritual warfare?”  Let me tell ya, o reader.
If we are working to restore America to its authentic state and and renew its intended role, we had better be praying.
If we are praying for our nation, we had better be acting accordingly, giving of ourselves to honor those supplications before God as sincere.
This warrior did both:


There was a certain man in Caesarea called Cornelius, a centurion of what was called the Italian Regiment,  a devout man and one who feared God with all his household, who gave alms generously to the people, and prayed to God always. About the ninth hour of the day he saw clearly in a vision an angel of God coming in and saying to him, “Cornelius!”
And when he observed him, he was afraid, and said, “What is it, lord?”
So he said to him, “Your prayers and your alms have come up for a memorial before God.  Now send men to Joppa, and send for Simon whose surname is Peter.
The beginning of one of those fascinating little stories that somehow, all fit together, this one in The Book of Acts, chapter 10 (New King James Version) 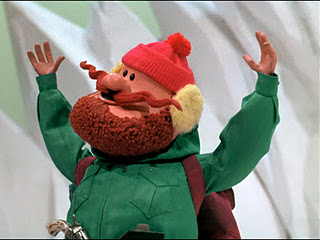 no, not this Cornelius
People who pray and know God, to pray to Him, people who act according to obedient prayer in His name are protected, even if affliction may pay visit. (There are many Scriptures about that, perhaps some may come to mind.)
Politically, more and more people are coming to understand that while the  outrage of the Tea Party over budgets and spending having been an important step, the struggle to save America is not about money. That, as always is just one means of influence. The battle is about Sovereignty, the basis for our liberty.
Sovereignty starts with the One who gives assurance to those under his Sovereign banner. With the indulgence of Thomas Nelson Publishers and BibleGateway.com, here are some Bible passages featuring these words: battle, is, and Lord. One may survey to see what they have in common and what they together, say.
I hope that was good to read and that it will be better still, to meditate. Have a very good week.
And have a very productive year, in 2012.
And when we think of the word “peace” in the following, let us be sure to understand this means peace with God (thus, peace within ourselves and with each other) by the specific way our God of integrity has granted.


Now may the God of peace who brought up our Lord Jesus from the dead, that great Shepherd of the sheep, through the blood of the everlasting covenant,  make you complete in every good work to do His will, working in you what is well pleasing in His sight, through Jesus Christ, to whom be glory forever and ever. Amen.
Hebrews 13:20-21, NKJV