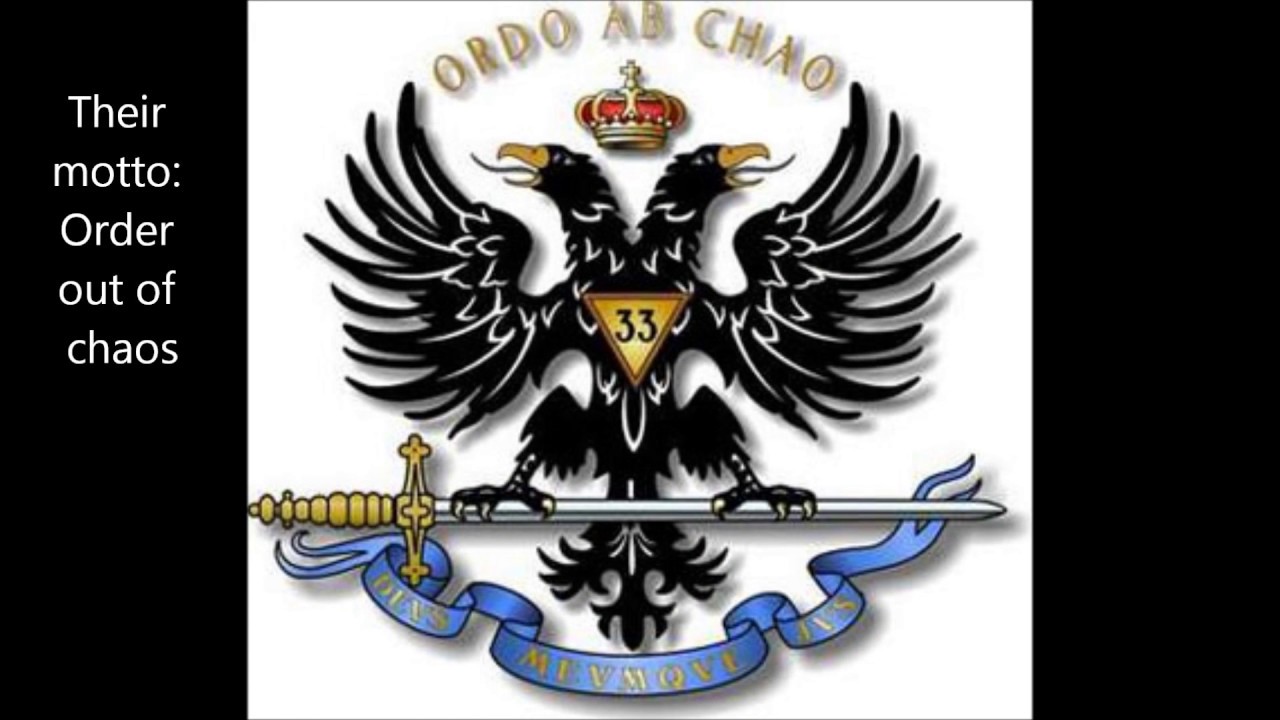 "[The number 33] is specifically associated with the rebel angels who joined Satan to wage war against God and His holy angels and human believers. This is detailed in the vision of John the Apostle in Revelation 12:


“And there appeared a great wonder in heaven; a woman clothed with the sun, and the moon under her feet, and upon her head a crown of twelve stars: And she being with child cried, travailing in birth, and pained to be delivered. And there appeared another wonder in heaven; and behold a great red dragon, having seven heads and ten horns, and seven crowns upon his heads. And his tail drew the third part of the stars of heaven, and did cast them to the earth: and the dragon stood before the woman which was ready to be delivered, for to devour her child as soon as it was born.” – Revelation 12:1-4

-The Secret Meaning of the Number 33