Should churches meet during Coronavirus? 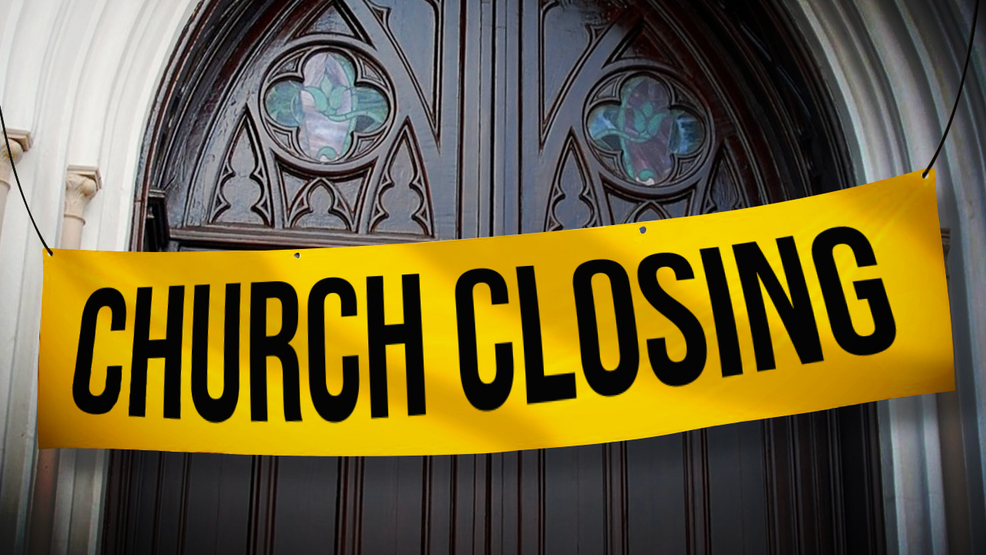 As fear of the Coronavirus sweeps through the world, many countries are responding by banning gatherings of a certain size. This will invariably end up affecting churches, and raises this question: Should churches honor government requests to not meet?

The Bible commands us to be submissive to governing authorities. God has instituted them for our good and for the restraint of evil (Romans 13:7

). Thus it is imperative for Christians to honor them.

The Bible also commands Christians to meet together for corporate worship (Hebrews 10:25

). These gatherings are the public proclamation of the unity of the body of Christ, and serve to bear witness to the reality of the resurrection (Ephesians 4:4-5

But does that command rise to the level that would require disobedience to a secular prohibition against public gatherings?

That is not what is happening in the United States, or even in Europe for that matter. Here governments are asking churches to refrain from gathering to avoid the spread of a particular virus. This prohibition has shut down sporting leagues and even the Supreme Court. So from that perspective it is best to honor the government.

But that requires paying careful attention to the words government agencies use. For example, if the government “recommends” or “asks, out of an abundance of caution,” or “requests” people to avoid gatherings, I think the church should still meet. It should take more than a “please” to get churches to not meet–it should take a mandate, which churches would then reluctantly honor.

People are caught up in fear. Even mature believers are having a hard time standing firm in a world that is pulling and prodding them toward worry. It is difficult to trust God under typical circumstances, and it is much more difficult to trust God when the entire culture seems to be losing their minds. Honestly, there is no better place for worried and anxious people to be than in the house of the Lord for worship.

A friend of mine called her elderly mom and said, “Mom, you don’t need to come to church this Sunday. You should stay home to be safe.” Her mom said, “Now, why would I want to do that!” That is a great Christian response spoken from a woman who loves the Lord. It falls to churches to stay open as long as the government allows them to, so that worried people have a place to find encouragement.

Now, if the government changes their rules, and mandates that public gatherings be canceled if they exceed a certain size, then it is best to honor that for the time being. Pray with your neighbors, have a Bible study with friends, and encourage each other in the Lord.

There is historical precedent for this. Over at IX Marks, they have a helpful post on how DC area churches responded to the Spanish Flu. TLDR: once nearly 3,000 people in DC had died from it, all public gatherings were banned. Some churches tried to get around this by meeting outdoors, but eventually they all complied. Four weeks later, they began protesting and appealing to be exempt from the ban, and the government acquiesced, and allowed them to return to meeting.

I find it interesting that churches honored the request and instead of disobeying it, they appealed and lobbied for an exemption. That same pattern may play out this time around as well.

Until then, I encourage churches to keep their services going for as long as the government allows, so that we can be a place of gospel hope for anxious souls. Pray for the government, pray for healthcare workers, and pray that God would use these anxious times to convict people of sin and draw them to faith in the gospel.

[Here is Immanuel Bible’s statement on what we are doing to continue meeting as long as possible]
Email Post
Labels: Christianity Pestilence WuhuFlu