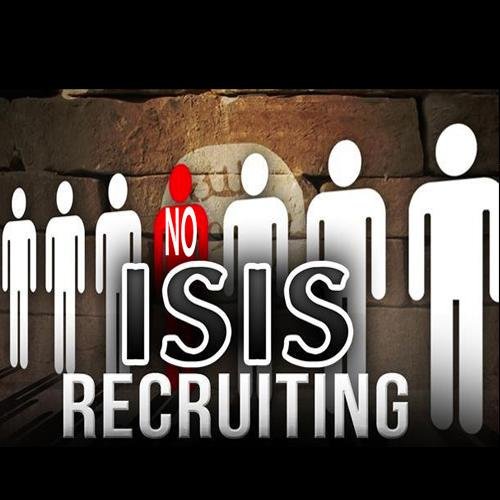 Canadian mother Christine Boudreu is hoping parents will listen to her painful story.

Islamic State (ISIS) recruited her child and he died fighting for the terrorist organization in Syria.
What makes a child growing up in western society do this?

Part of the answers may reside in the gut wrenching testimony of family and parents, like Boudreu, who candidly recount how ISIS recruits – in the powerful documentary KIDS- Chasing Paradise.
Further, the filmmakers expose the “brutal exploitation of youth by extremists worldwide” and showcases experts, analysts and others who are confronting the new global threat of Islamist extremist recruitment.


This documentary was produced and directed by award-winning filmmakers Shoshana Palatnik (producer) and Wayne Kopping (director). Moreover, the documentary “provides viewers with never-before-seen footage and interviews of children who were recruited and trained by jihadists.
In this documentary, loved ones take you on the painful journey of what happened to their children and what can be done to stop if from happening again.

For example, Tania Joya the former wife of a senior propagandist for Islamic State opens up about her life as a jihadi wife.

Her husband John became a radical Jihadist “when he moved to Syria in 2002,” Joya said. She described her husband John Georgelas,  journey to extremism. She pointed out that her American husband had met British Muslims, who had gone to Syria to learn Arabic and that’s where he converted.

“They were Wahabi Salifi’s who got their religion from Saudi propaganda,” she said. “John was in Syria for six months before we met and that’s where he was radicalized.”

Joya now lives in Texas. She works with a group whose goal is  to de-radicalize converts to extremism. Unfortunately, her story is one of the many first-hand accounts featured documentary film.

The film is set for release this Spring. It was funded by the Clarion Project, a nonprofit organization that educates the public on global Islamist extremism.

“As the world recovers from the latest terror attack, KIDS serves as a reminder of how extremists prey upon children and disaffected youth,” they warned.
Email Post
Labels: Domestic Terrorism Isis Radical Islam