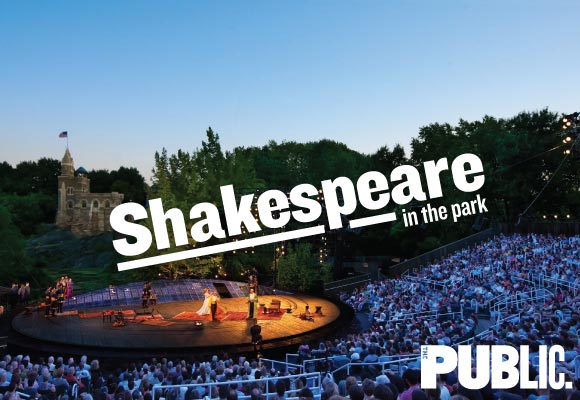 "Stop the normalization of political violence against the right"

TheRebel.media’s Laura Loomer was arrested after interrupting the NYC production of “Julius Caesar” that features the assassination of President Trump.

Protesters interrupted Friday night’s 'Julius Caesar’ play in Central Park which depicts President Trump being assassinated. Laura Loomer stormed the stage to denounce the normalization of violence against Conservatives the play is promoting.