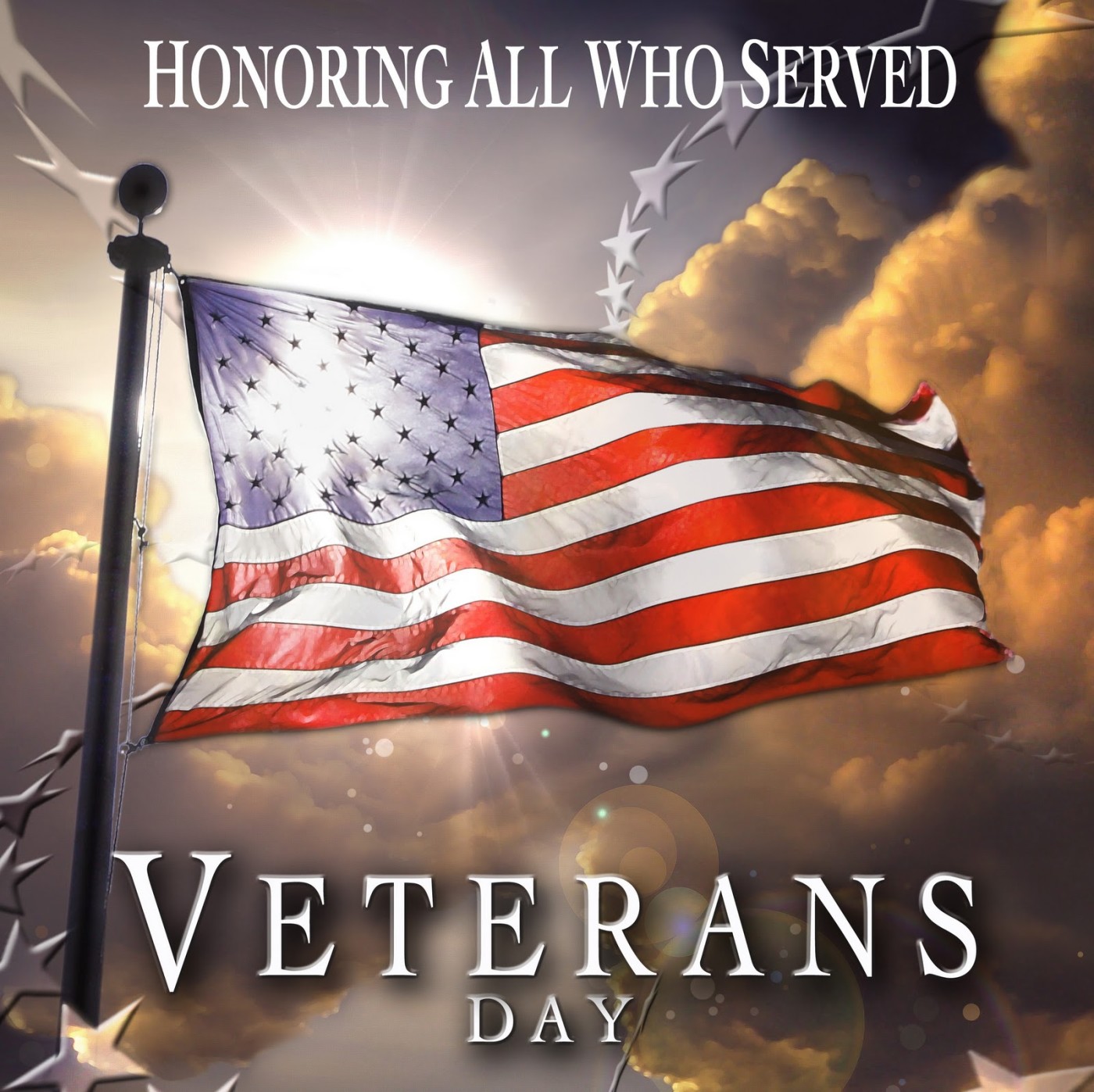 "It is the soldier, not the reporter, Who has given us freedom of the press.

It is the soldier, not the poet, Who has given us freedom of speech.


It is the soldier, not the organizer, Who gave us the freedom to demonstrate


It is the soldier, Who salutes the flag, Who serves beneath the flag.


And whose coffin is draped by the flag, Who allows the protester to burn the flag."


God of our fathers, who by land and sea have ever led us to victory, please continue your inspiring guidance in this the greatest of all conflicts. Strengthen my soul so that the weakening instinct of self-preservation, which besets all of us in battle, shall not blind me of my duty to my own manhood, to the glory of my calling, and to my responsibility to my fellow soldiers. Grant to our armed forces that disciplined valor and mutual confidence which insures success in war. Let me not mourn for the men who have died fighting, but rather let me be glad that such heroes have lived. If it be my lot to die, let me do so with courage and honor in a manner which will bring the greatest harm to the enemy, and please, oh Lord, protect and guide those I shall leave behind. Give us the victory, Lord."
General George Patton