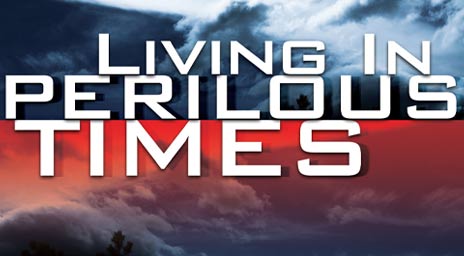 AMERICA IS ON FIRE. SO IS MUCH OF THE WORLD.

I thought things were bad during Obama's first term, but in this second term, as many predicted, things have gotten even worse...and we still have 2.5 years to go.
Our borders are wide open, as the government lies and tells us we are safe, and that the borders are secure. This despite Texas Governor Perry saying "that 203,000 people who have crossed the Mexican border since 2008 have ended up in Texas jails. These individuals are responsible for over 3,000 homicides and 8,000 sexual assaults,"
Iranians, Afghannis, Pakistanians, Yemens and others are walking right across the border.
The Obama administration is openly defying many laws, none worse then our nations amnesty laws...as Congress goes on vacation.
The Police State is center stage again in Ferguson, Mo.
The U.S. Government under Obama does almost nothing to stop the genocide and save the lives of thousands who are suffering and dying in Iraq, yet they've declared the humanitarian effort a success.  Just as we do nothing to stop the obvious weapon of mass destruction in Iraq/Syria/Lebanon by the name of ISIS. Even as lawmakers warn that ISIS is coming here.
America has stopped providing some weaponry to Israel, our supposed ally who are fighting for their existence from Hamas. Yet, the Wall Street Journal has confirmed that Obama is arming Hamas.
The Ebola virus is now in America, making many nervous, wondering when it will spread to the citizenry here.
So much is going on we tend to forget that Obama just realized 5 of the most hard core radical Muslim terrorists from Gittmo in exchange for one AWOL American soldier, with some serious questions regarding who he is loyal to, America or Allah.
We tend to forget that we are now 17.5 TRILLION in debt, with rising grocery prices and an artificial job numbers showing unemployment still at 8.5%.
We have not so much short memories in America as we haven't the room to remember all of the lies and crisis' that Obama has wrought, like these:

And the biggest one of all: