Supreme Court To Decide If President Can Watch Americans’ Every Move 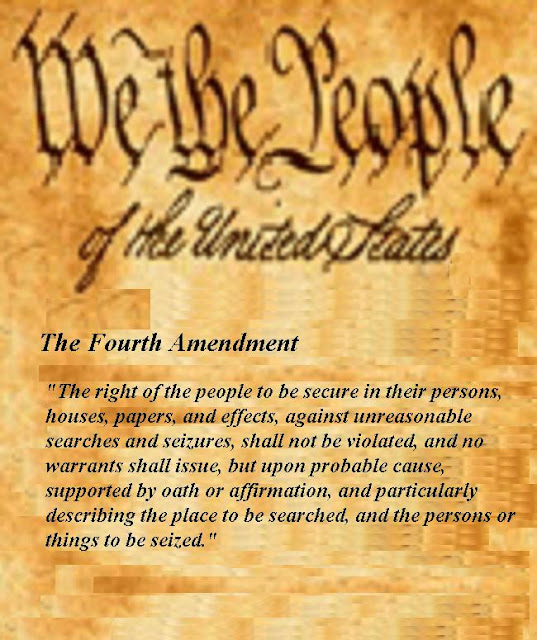 This is an extremely timely and even more so, urgent article, for all constitution-loving Americans. Please read it through and consider passing it on to friends and family or your social media network. The first couple paragraphs might be dry for some, having been written by an attorney there is a small amount of legal-eze, but the entirety of the piece is highly relevant, ominous (especially in its coorelation to the Weimar Republic under Hitler) and should be a clarion call of sorts to all those concerned about the loss of our vitally important 4th Amendment - W.E.

On October 29,the U.S. Supreme Court will {began to} hear oral arguments in Clapper v. Amnesty International.  The Court will then decide whether Americans have standing to challenge a federal statute that permits the government to intercept their communications without  suspicion of any crime,without a warrant,and with virtually no meaningful judicial oversight of any sort.
Our law firm had the privilege of filing an amicus curiae brief in the Clapper case on behalf of Gun Owners Foundation,Gun Owners of America,Inc.,U.S. Justice Foundation,Downsize DC Foundation,DownsizeDC.org,and the Conservative Legal Defense and Education Fund.