America’s infrastructure buckling from climate change: we’re being hit with the ‘Storm of century’ every year now 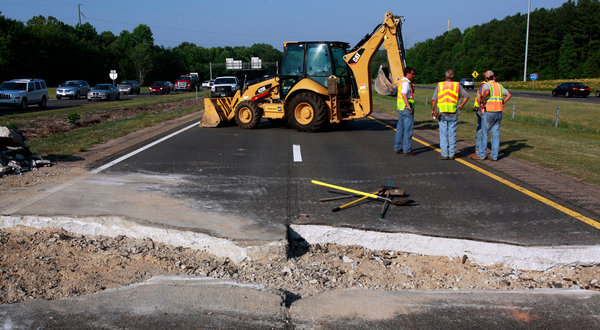 Have you noticed the change in terminology in the last couple of years...when it was proven that the earth had been cooling for close to a decade?  Instead of "global warming" they instituted, "climate change"...how very inclusive of them!  Anyway, something "weird" is happening but it's not about how much breathing us humans are doing, I promise you.  It may be something far more cosmic.   If you are wondering what I mean, I would suggest you pick up a New Testament and read Matthew 24 as a starter. -W.E.