If terrorists ever target Fargo, N.D., the local police will be ready.

In recent years, they have bought bomb-detection robots, digital communications equipment and Kevlar helmets, like those used by soldiers in foreign wars. For local siege situations requiring real firepower, police there can use a new $256,643 armored truck, complete with a rotating turret. Until that day, however, the menacing truck is mostly used for training runs and appearances at the annual Fargo picnic, where it’s been displayed near a children’s bounce house.
“Most people are so fascinated by it, because nothing happens here,” said Carol Archbold, a Fargo resident and criminal justice professor at North Dakota State University. “There’s no terrorism here.”
Fargo, like thousands of other communities in every state, has been on a gear-buying spree with the aid of more than $34 billion in federal government grants since the Sept. 11, 2001, terrorist attacks on New York and the Pentagon.
The federal grant spending, awarded with little oversight from Washington, has fueled a rapid, broad transformation of police operations in Fargo and in departments across the country. More than ever before, police rely on quasi-military tactics and equipment, the Center for Investigative Reporting has found.
No one can say exactly what has been purchased in total across the country or how it’s being used, because the federal government doesn’t keep close track. State and local governments don’t maintain uniform records. But a review of records from 41 states obtained through open-government requests, and interviews with more than two-dozen current and former police officials and terrorism experts, shows police departments around the U.S. have transformed into small army-like forces. 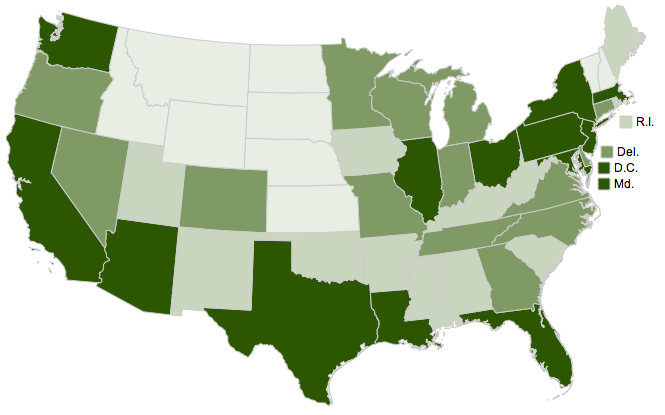